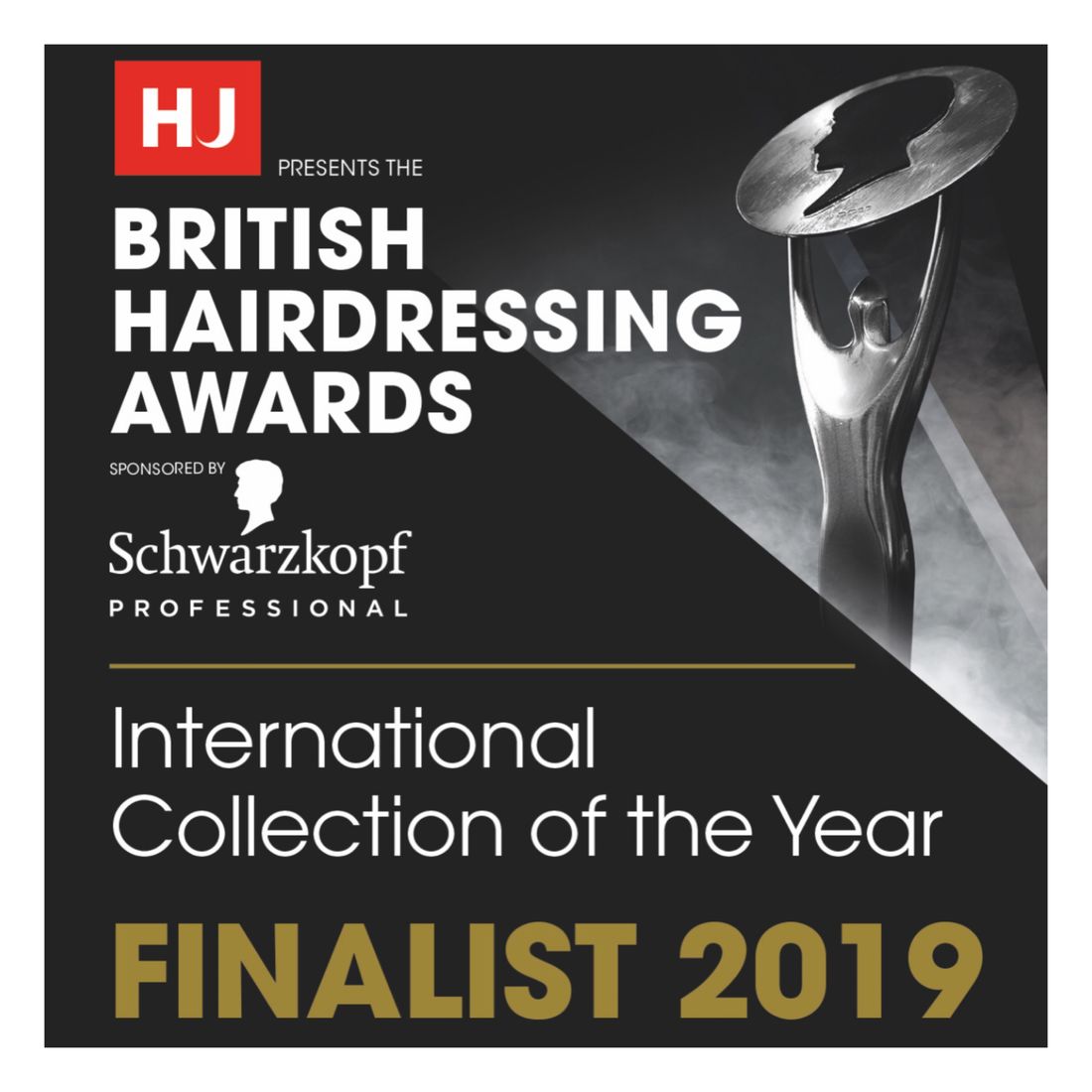 Uros has been recognized in the new category for international stylists, International Collection of the Year, after Uros’ hairstyling prowess captivated the imagination of more than 100 UK hair industry judges.

Striking, fashion-lead photographic images of the stylist’s work secured this nomination as one of the world’s leading creative hairdressers. Uros is just one of six stylists from around the globe selected to be in the running for this top accolade.

In the hope of taking home the title, Uros will submit a further four images of his creative hairdressing work for the second round of judging in September, ahead of the awards ceremony in November.

On his nomination, Uros says: “The British hairdressing industry is very vibrant, so to get this far in an iconic competition, and to receive acknowledgement from the best names in hair is amazing. I’m delighted to be recognised.”

Commenting on the announcement, Jayne Lewis-Orr, executive director of HJ’s British Hairdressing Awards said; “To be named as a finalist in the International Collection of Year category highlights just how exceptional Uros is. His hairstyling demonstrated fantastic skill and vision, and rightly gives him the acknowledgement as one of the world’s best hairdressers.”

“Britain has long had a world-class reputation for trend-setting in the hairdressing industry, but we wanted to look further afield and champion the stars who are shining and carrying the baton for hair innovation and artistry in their own countries all over the world.”